“Sport is nothing without fans” is a saying derived long before Covid-19 sprung up on our radar. It is a phrase that essentially translates that without people who love the game, then what use is it in the first place? Even the most pessimistic among us could not fathom the reality that we are in now where sport is being played behind closed doors for the foreseeable future. Anyone who loves sport knows the importance of it in their lives whether it is going to games or playing the game in the first place.

Actor and impersonator Mario Rosenstock once compared a sports venue as a theatre, the pitch/court is a stage and the stands and terraces are the audience watching the drama unfold. However, what have we actually learned about this glorious institution without having its most infatuated admirers present?

Perhaps one of the most obvious aspects we have learned about is the impact empty stadiums have on the advantage for the home team. With no passionate crowd to cheer their team on and give them an extra yard of pace, games have suddenly been played on a more level playing field. It will be interesting to see if teams renowned for having exceptional home records such as Munster will have the same advantage when it comes to playing in Europe. (Munster have only lost 4 games at home in the Heineken Cup at Thomond Park since its inception in 1995) Will 6 in a row chasing Dublin be negatively impacted by an empty Hill 16? The Dubs who have been loathed historically for their tendency to play all of their championship matches at Croke Park have attempted to move away from this image in recent times playing on the road in the 1st round of Leinster since 2016. For the chasing pack, any little percentage they can get will be welcomed and an empty stadium certainly adds another ingredient to the mix.

Do the stats agree with this hypothesis? Staying on rugby, journalist Gerry Thornley made an interesting observation recently in the Irish Times on the topic. Thornley found that 65% of Champions Cup games over the past 15 years have resulted in home wins while 64% of yellow cards went to the away team. This is a trend seen across all field sports while in individual events the evidence is less clear due to the fact there technically is rarely competing at a designated home venue and referees play a smaller role. Naturally, therefore, empty stadiums mean less of an advantage but does this mean less pressure?

Similar to the point above, players appear to be playing with more freedom due to the lack of instant feedback from the terraces. If you look at some of the wonder goals that have been scored in The League Of Ireland for example. Would Ricardo Dinanga have had the nerve to glide past four defenders in front of the shed end in injury time of extra time had it been full? The romantic in us would hope so but for an 18-year-old do that it would have taken more than just a pair of feet…

It’s not just players who appear to have pressure lifted off their shoulders. One most note that pundits across all sports have generally agreed that referees have had better games due to the absence of home fans putting extra pressure and scrutiny on their every decision. Instead, the game can be judged based on its merits which is all anyone can ask for in a sporting contest. This leads me to the next point.

We have already touched on this in relation to refereeing decisions and intimidating atmospheres, but what about the actual games themselves? One observation that could be made is that players appear to be more focused on the game instead of using the crowd for decisions such as trying to get a reaction to win a free kick or penalty etc. Instead, teams and individuals alike appear to be more focused on performing technically instead of dramatics. This leads to less of a TV spectacle but a more intriguing one considering we can hear everything that the players and management are saying. This is also the case in individual sports such as boxing and golf. Boxing in particular also relates back to where home advantage also is crucial in relation to judging decisions. Overall, a spectacle for the purists, yes, but it’s the best we have for the time being.

The Show Must Go On

Perhaps an unpopular take on the current situation but it is nonetheless an important one. There are a number of different variables at play here but they all have on thing in common: money. We live in an age where money talks and in sport this comes in the form of Broadcast deals which need to be upheld if associations such as the FAI and the Pro14 are to avoid losing even more money than they have already. In the League Of Ireland  particularly gate receipts on match days act as the main form of revenue for football clubs on these shores. Although the clubs lose a lot of money, the players still need to be paid. With or without fans this is the reality and so professional sport at least must go on.

The only other form of income for clubs is broadcast deals in the form of RTE and Eir Sport, both of whom pale in the comparison to Sky Sports and BT. This is why Niall Quinn, current interim vice CEO of the FAI has campaigned in recent times for selling the rights of the league abroad. A solution may have been found however, one that could revolutionise the way we consume sport. Cork-based streaming company Reelivit have also been able to take advantage of the current pandemic showing local GAA action something in which the Irish Examiner has followed suit. Could this impact on future fan attendance?

Streaming Is The Future

A very interesting development since the beginning of COVID-19 is the emergence of online sports streaming. Watch LOI was introduced to coincide with the return of Irish domestic football with viewers charged a monthly subscription and can also choose to purchase one game at a time with the service being free for season ticket holders. Something similar is happening with GAA with GAAGO proving to be particularly successful for a number of years for ex-pats abroad and now at home where club games are being streamed on the service. Instead of going to the action, the action is being brought to us.

The question is, when fans are allowed to attend games again, will there be a number of which will be content to watch on their screens rather than make the effort to go? In this modern world where people strive for quick and easy ways to consume products, it is a possibility. Movie critics have claimed that cinemas are in decline due to the arrival of streaming service such as Netflix. What is stopping sport from going the same way?

To conclude, whether or not sports being played behind closed doors has improved the quality is debatable but it does show a more authentic look for TV viewers as to how athletes carry themselves without the distraction of fans. One thing that has been lost is the sense of occasion and sports unique selling point of “nothing beats being there”. The passion has waned and what sport has over cinema, for example, is the sense of community and our yearn to socialise while watching another type of drama unfold.

It has always been more than a game and while the theatre may be empty, the stage is thriving and entertaining as ever.

Dark Horses Of The 2020 All-Ireland Championship

FAI Audit in its Final Stages

Optimism Clear To Be Seen In Kenny’s First Interview

Plans for march to Aviva Stadium vs. Denmark 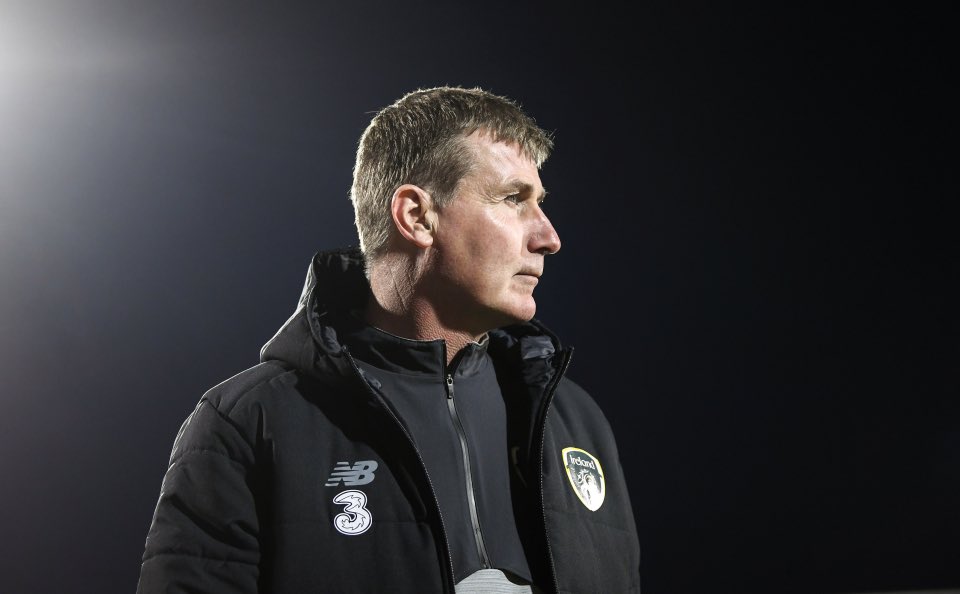 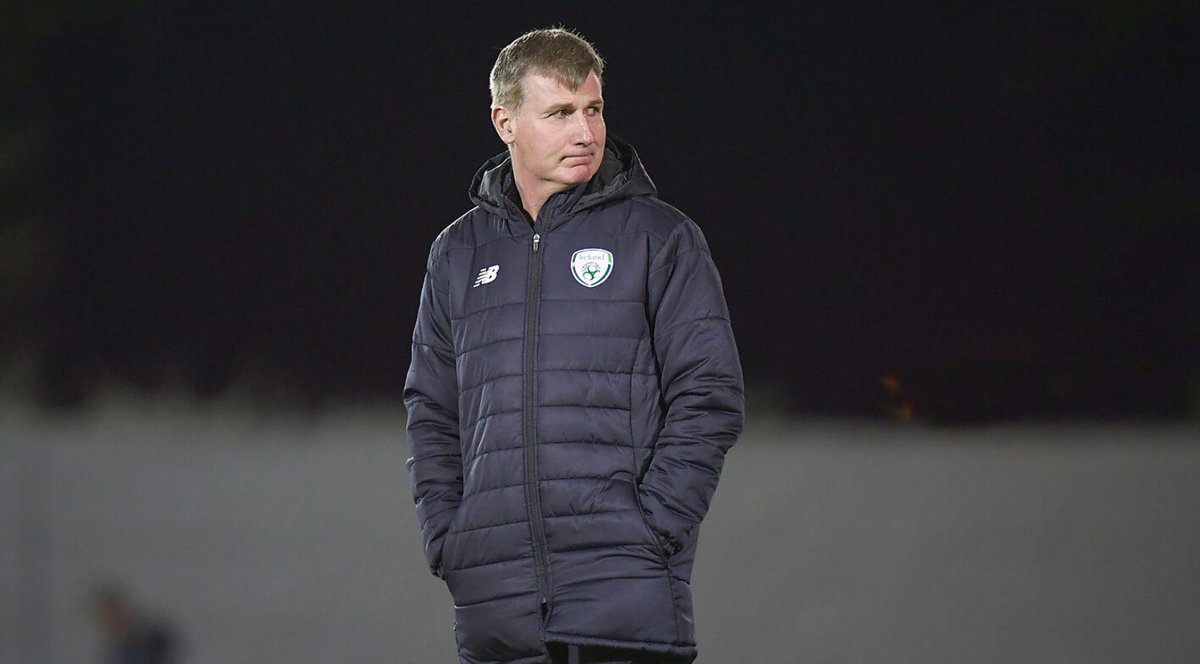 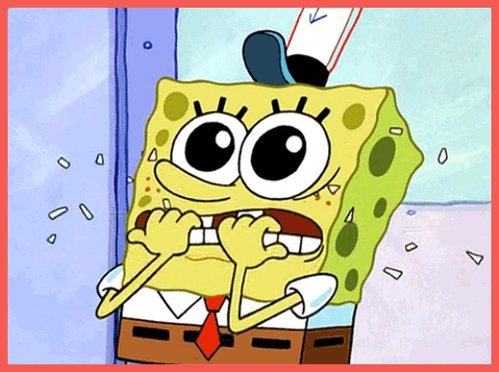 Frank Donnelly - October 8, 2020
297
With the Ireland team facing one of their most significant fixtures of recent times and Stephen Kenny is facing the most crucial...